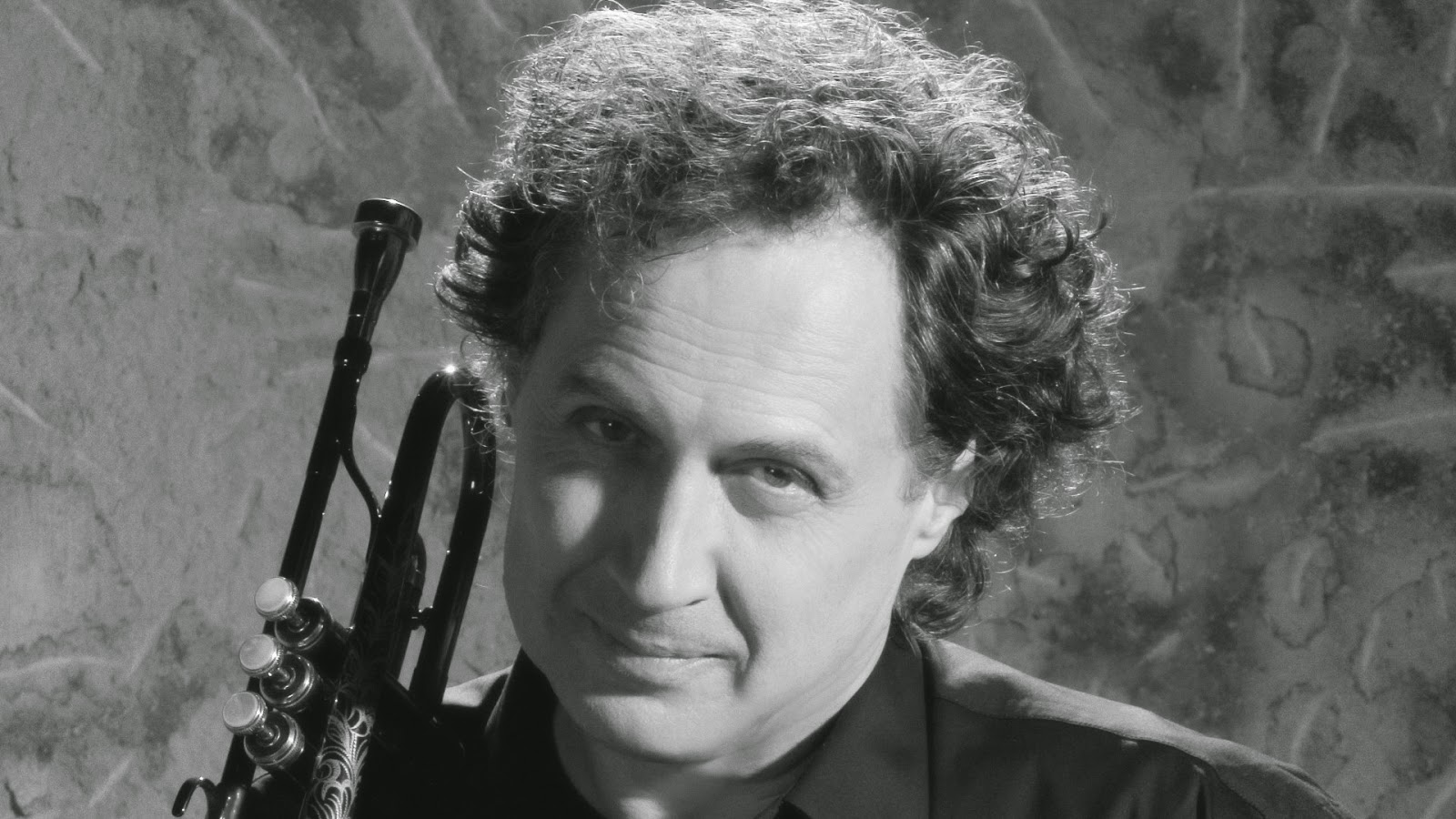 Isham was born in New York City, the son of Patricia (née Hammond), a violinist, and Howard Fuller Isham, a Professor of Humanities. His discography is extensive and varied, including with his participation with units like Group 87 , and David Torn's Cloud About Mercury project, and sessions with people like Terry Bozzio, Bill Bruford and Doug Lunn.