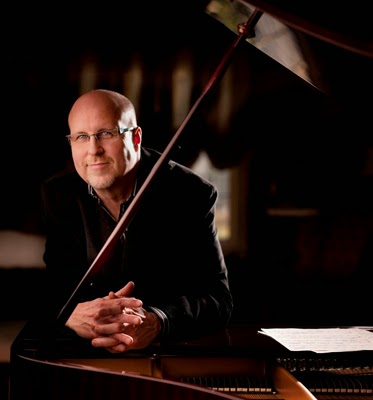 Artist Biography by Bradley Torreano East Tennessee native Gary Prim has had his career forever linked with like-minded musician, Dave Combs, with whom he has released several albums. The two began their career together with the recording of Rachel's Song in 1986. They found that they made compatible collaborators, leading to many more releases. They may be best known for Celebrate Freedom, a patriotic album that was released during the Gulf War and again during the terrorist attacks of 2001.