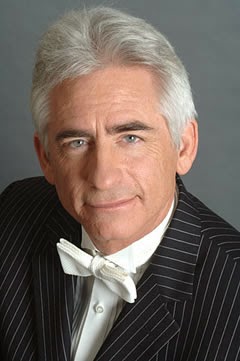 Benoit has charted over 25 albums since 1980, and has been nominated for three Grammy Awards. He is also music director for the Asia America Symphony Orchestra and the Asia America Youth Orchestra.WIKIPEDIAHe began his career as a Musical Director and conductor for Lainie Kazan in 1976 before moving on to similar roles with singer/actresses Ann-Margret and Connie Stevens. His GRP Records debut album, Freedom At Midnight (1987), made it to number 5 on Billboard's Top Contemporary Jazz Albums chart.[3] Benoit also says that it was his favorite album to produce, because it was when "everything came together," as he stated in an interview on SmoothViews.com. An earlier "live in the studio" (direct record, no mixing or overdubs) album on Spindletop Records, This Side Up (previously 1986), was subsequently re-released on the GRP label.