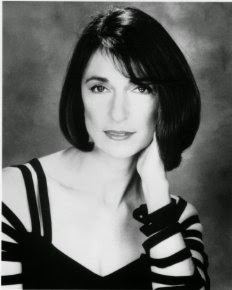 In 1982 Ciani began to record albums in the new-age genre, characterized by a mix of electronic and traditional instruments. Her first album, Seven Waves was initially released in Japan in 1982, and later released in her native US in 1984 through Atlantic Records. Her 1986 album The Velocity of Love, released by RCA Records, featured Ciani's best known song, the title track. In 1987 she signed to the Private Music label, which released a number of albums from 1988 to 1992, including re-issues of her first two albums. Although emphasizing electronic music in her recordings, her solo piano album Pianissimo, from 1990, became her best-selling album. Ciani ended her contract with Private Music with the compilation The Private Music of Suzanne Ciani, in 1992.