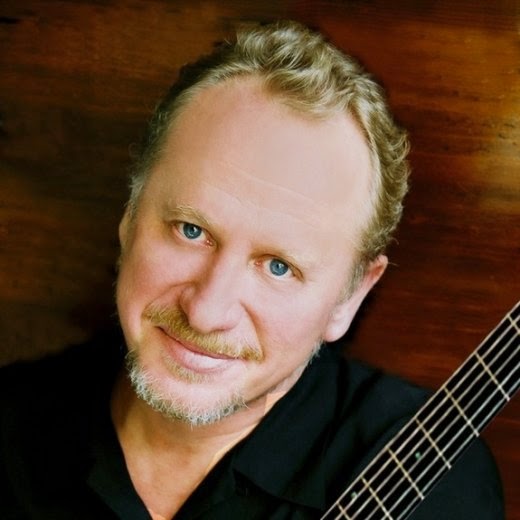 William Ackerman was born in West Germany but was adopted by a couple who lived in Palo Alto, California. A self-professed poet and musician who briefly studied guitar with Robbie Basho, Ackerman grew up in the San Francisco Bay Area. He attended the Northfield Mount Hermon School and Stanford University. Before finishing his studies at Stanford, Ackerman dropped out to become a carpenter. Ackerman had composed some pieces of music for a performance of Romeo and Juliet at Stanford. In 1975, without having played a "paying gig" Ackerman ran his music label Windham Hill Records for years. He did just about everything from picking cover art to producing the records. Early albums featured himself It Takes a Year (1977) and his cousin, fellow guitarist Alex de Grassi Turning: Turning Back (1978). Although in later years critics would single out Ackerman's records (especially Childhood and Memory) and De Grassi's first record, the album that gained Windham Hill Records notice was the 1980 recording by George Winston Autumn. This record was well reviewed in Rolling Stone magazine and, as a result of this national exposure the record began selling in large numbers. For many years it was the best selling album in the Windham Hill Catalog.
WIKIPEDIA
OFFICIAL WEBSITE