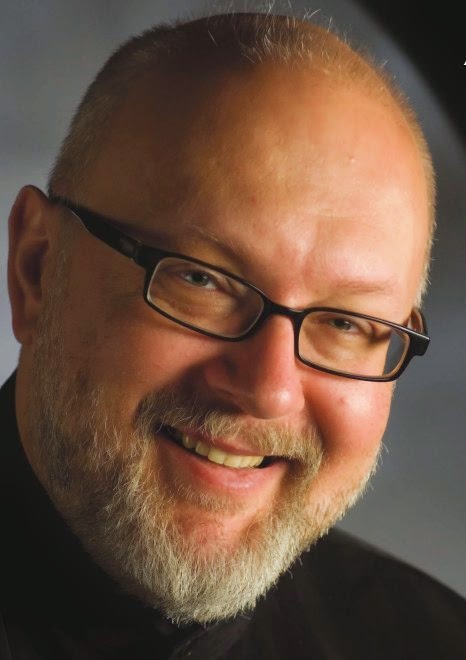 New age pianist/composer Kostia has issued several solo albums thus far, as well as serving as an arranger on other artist's recordings. Born Konstantin Efimov in St. Petersburg, Russia, Kostia was raised by his grandmother, while his parents worked in East Germany. Kostia originally became interested in music at the age of four, when his parents sent him a 1937 Wolkenhauer upright piano. Kostia eventually began formally studying the instrument with the aid of a pair of teachers (later enrolling in the Rimsky/Korsakov Conservatory). The pianist would perform throughout Eastern Europe and Scandinavia before relocating to the United States during the late '80s.