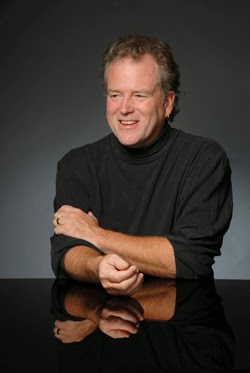 Born and raised in Dallas, Texas, Spencer Brewer began playing piano at age seven, learning mostly from his grandmother, who taught him Southern blues and boogie-woogie. When he became the accompanist for numerous national modern dance troupes and writing musicals ‘off-Broadway’, Spencer developed a taste for spontaneous and interpretive music. After his move to Northern California in the early 80’s, Brewer began recording original instrumental music, joining the forefront of the burgeoning new age music movement, producing two #1 records and selling more than a million albums under his own name.