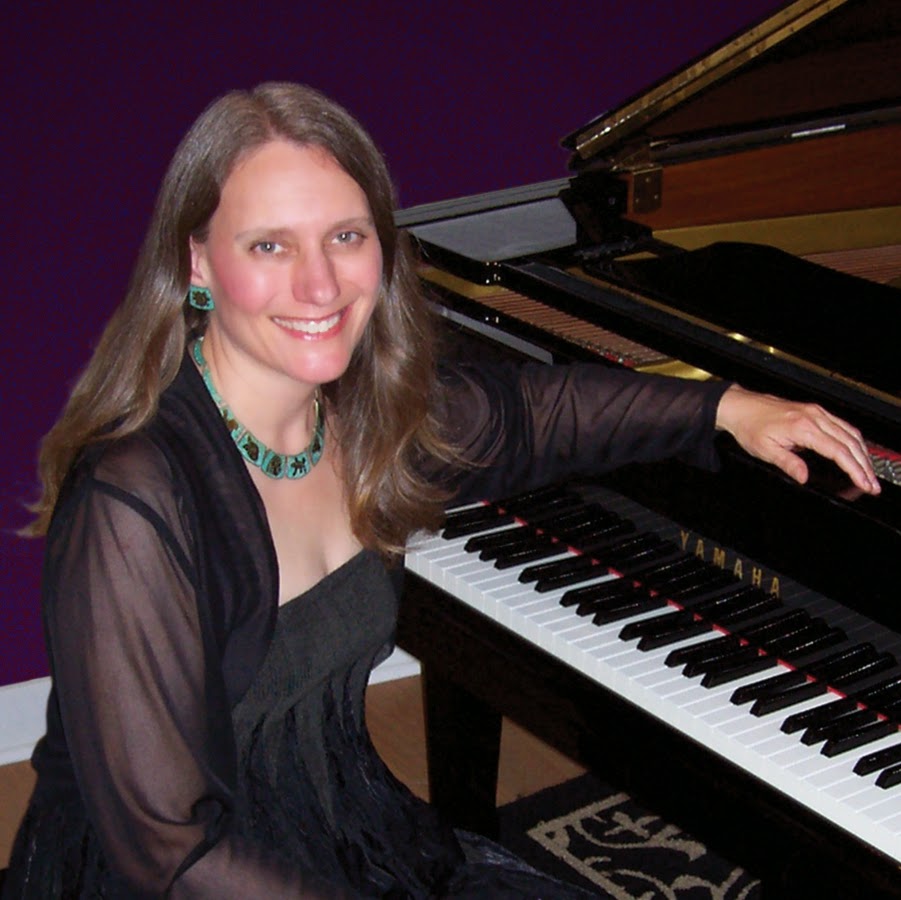 Rebecca Oswald is an award-winning U.S. composer with many areas of experience and excellence. Born in Oklahoma, she later moved to Colorado, then Texas. From 1981 to 1995 she worked as a solo pianist, accompanist, band keyboardist, and studio musician in Houston, Texas. In 1998 Rebecca earned her Bachelor of Music degree in Music Theory and Composition, summa cum laude, from Westminster Choir College of Rider University in Princeton, N.J., where she studied composition with Joel Phillips, Stefan Young, and Ronald Hemmel, and piano with Lillian Livingston. In 2001 she earned her Master of Music degree in Music Composition from the University of Oregon School of Music in Eugene, Oregon, where she studied composition with Robert Kyr and David Crumb. Rebecca currently lives in Oregon. She occasionally tours, performing her original solo piano music in concert.