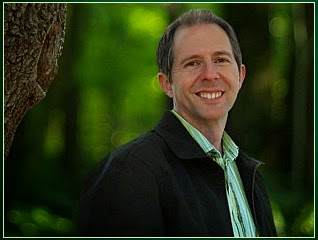 Inspired by the death of his sister from melanoma, Marc Enfroy (pronounced EN-froy) began teaching himself to compose music in 2006. By interweaving beautiful new age instrumental piano melodies with touching orchestral arrangements in a style he calls Cinematic Piano Music, Marc has soothed many hearts with his warm and original compositions. This prompted radio broadcasters worldwide to bestow Marc with the Best Neo-Classical Album Award for his debut CD, Unbounded, in the 2008 New Age Reporter Lifestyle Music Awards, where he also received a nomination for Best New Artist. His follow-up CD, Awakening, was a finalist in the 2009 Zone Music Reporter Awards and is aired on RADIOnuages.com, the Music Choice Soundscapes channel, Sirius/XM Spa, public radio and Internet music stations around the world.