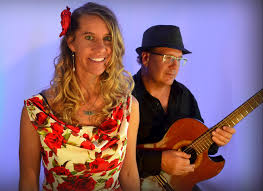 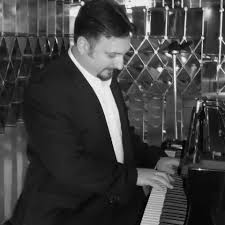 Artist Biography by William Ruhlmann Mark Dunn was born and raised in Philadelphia, and took to the piano at an early age, beginning lessons at age seven. By the sixth grade he was composing, and he studied classical music at the Bryn Mawr Conservatory of Music, though he had developed an interest in jazz by his teens. He also studied jazz harmony and improvisation with Jimmy Amadie and formed his own jazz band, featuring a young Kurt Rosenwinkel, in high school. Later, he took music courses at the University of the Arts in Philadelphia. He played in jazz bands in the area, taught music, and played on cruise ships. His first album, Mark Dunn, was a jazz date, but he became more interested in Celtic, new age, and particularly Caribbean music, learning to speak Spanish and Portuguese as he spent more time in Central and South America. A 1997 backpacking trip through Central America, on which he took a pennywhistle as a composition tool, inspired his second album, Return to Peace, subtitled "A Celtic Journey Through Central America.

Mysteries of the Night

The TANK Center for Sonic Arts, an empty steel water tower turned music venue in Rangely, boasts an abundant amount of resonance, making it one of the state's standout places to perform and record music. Flautist James Marienthal recorded Alive Inside the Tank there with Mysteries of the Night, his duo with vocalist and percussionist Sarah Gibbons, and the group released the album on Silver Wave Records, a Boulder Grammy-winning Native American and new-age imprint he founded in 1986.

Email ThisBlogThis!Share to TwitterShare to FacebookShare to Pinterest
Labels: Mysteries of the Night 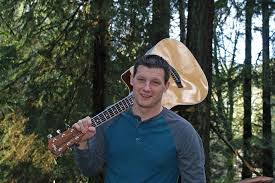 Born and raised in Washington State, Phillip Broussard discovered his passion early in life, when his father brought home a guitar. His father’s original intention was to play the guitar himself, but he soon found Phillip picking up the guitar, when he didn’t think anyone was watching. Phillip grew up under the influence of his father’s favorites, Pink Floyd, James Taylor, Jimi Hendrix, and Eric Clapton. What started as just a few chords, ignited a desire to share his new found passion with the world. Then, tragedy struck at 18 years old, when Phillip’s father, grandfather and uncle passed away within 6 months of each other. Phillip put down his guitar and enlisted in the United States Navy, in an attempt to quell his grief. Early on in his Naval career, someone handed Phillip a copy of John Mayer’s cd, “Room for Squares”. This album reignited Phillip’s passion for the guitar. In 2007, Phillip deployed in support of Operation Iraqi Freedom and Enduring Freedom. During this time, he refined his guitar skills…

Another Time, Another Place from Robin Spielberg 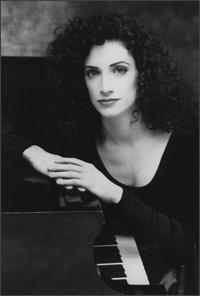 Robin Spielberg (born 1962) is an American pianist who was born in New Jersey. Raised in the suburban town of Maplewood, she is a Columbia High School alumni. She attended Michigan State University and later Tisch School of the Arts at New York University where she graduated with high honors and a BFA in drama. She currently lives in the rural community of New Freedom, Pennsylvania.

Al Jewer is a Native American flutist from Wisconsin. He has worked as a record producer and engineer, and as a studio musician, but he has become well known internationally for his work on the Native American flute. His original training was with the concert flute, and he has been performing classical music with that instrument since the early 1980s. In 1984, he established Laughing Cat Studio, and in 1994, Laughing Cat Records to give himself control over the recording, production and distribution of his music. This has given him the chance to work with many other musicians of the Midwestern United States, including Blackhawk, David Storei and Roxanne Neat, Natty Nation, Adrian Belew and Weekend Wages. Laughing Cat Records currently features artists who perform in Ambient, Native American, Reggae, Classical and Folk. Al has released two solo albums: River Crossing and Prairie Plain Song as well as Two Trees and Music of the Earth (with Andy Mitran).[1] He also previously formed a duo with Christine Ibach called Cedar Wind. Cedar Wind released two albums, Feather on the Wind and Kindred Spirits. His recent music often features harmonies on the alto and bass flute with melodies on the Native American flute. 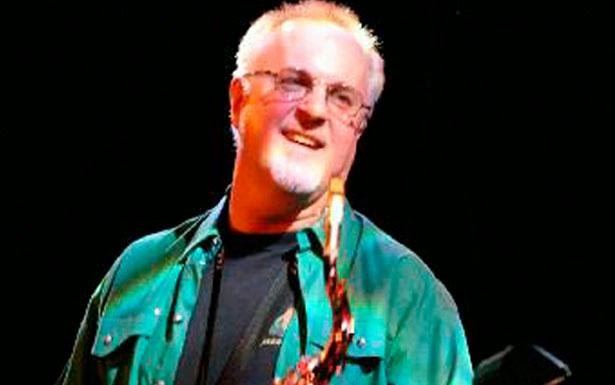 get yours
Today in Music History by MusicOrb.com"