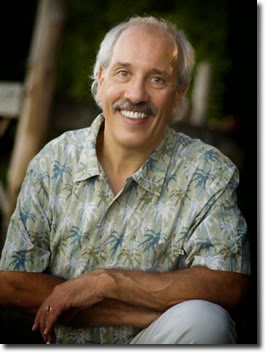 He released a large number of albums on Windham Hill between 1980 and 1992, some to considerable sales success: 1987's She Describes Infinity reached #24 on the U.S. Billboard Top Contemporary Jazz Albums chart, and 1989's Switchback reached #12 on the Top New Age Albums chart.