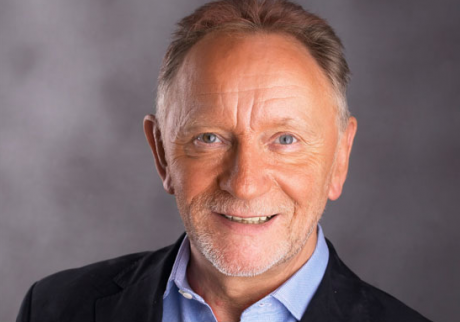 He was awarded the Gold Badge from the British Academy of Songwriters, Composers and Authors in October 2009. WIKIPEDIA Coulter has amassed 23 platinum discs, 39 gold discs, 52 silver discs, two Grand Prix Eurovision awards; five Ivor Novello Awards, which includes Songwriter of the Year; three American Society of Composers, Authors and Publishers awards; a Grammy Nomination; a Meteor Award, a National Entertainment Award and a Rose d'or d'Antibes. He is one of the biggest record sellers in his native land.