Chuck Greenberg, co-founder, leader and record producer of the eclectic band Shadowfax, died at the age of 45 in September 1995 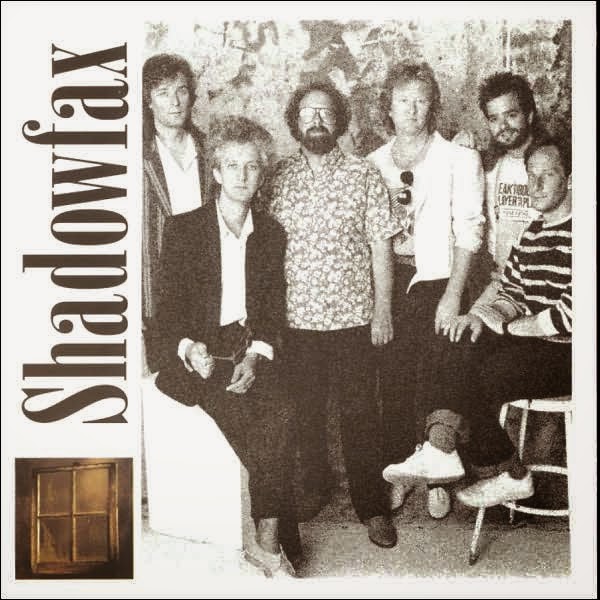 The group formed in 1972 and disbanded after 1995 when Lyricon player and leader Chuck Greenberg died of a heart attack. Having lost their signature sound, Shadowfax's members went on to other projects. The group takes its name from Gandalf the Grey's horse Shadowfax in J. R. R. Tolkien's The Lord of the Rings. Their song "Angel's Flight" was used in the American importing of the 1982 anime movie Aladdin and the Wonderful Lamp made by Toei Animation.