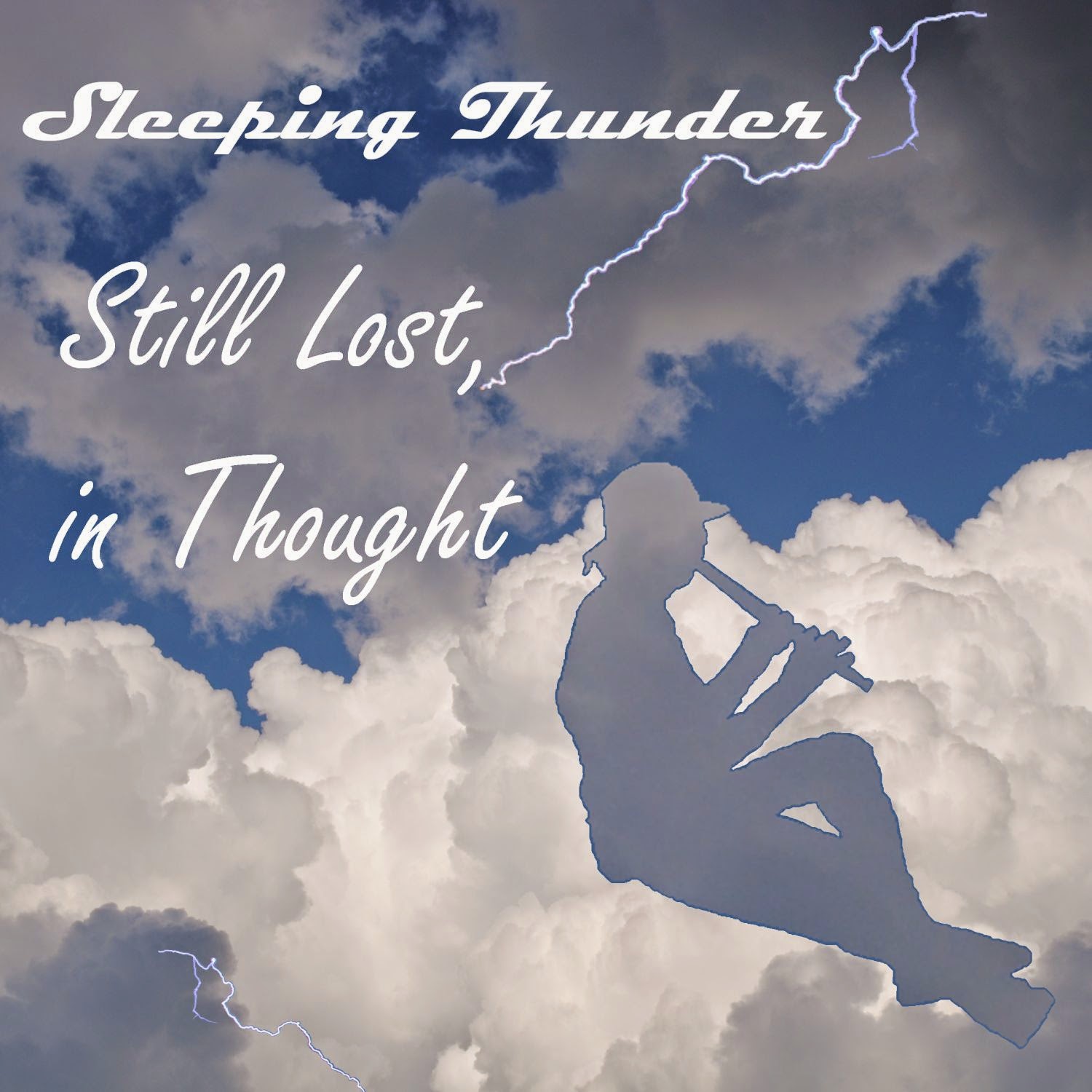 Sleeping Thunder is a New England artist inspired by hiking trips and world music. He uses woodwinds, keyboard, percussion, and real nature sounds. WEBSITE The instrumentalist and composer known as Sleeping Thunder has released his new LP music album, “Still Lost, in Thought.” The LP is a re-release of his “Lost, in Thought,” which has been garnering Sleeping Thunder avid new listeners since its original debut. Sleeping Thunder's dedicated fan base on Jango Radio approaches 200 [now 300, Sept.] and is steadily climbing. The album may be variously labeled as world music, new-age music, or even simply instrumental music, but its warm, raw, natural tones are likely to appeal to fans of virtually any genre or category. Sleeping Thunder cites as main artistic influences the popular jazz legend, Paul Winter, the gurus of experimental and psychedelic rock, Tangerine Dream, and multi-instrumentalist and grammy-award-winning composer and performer, Weird Al Yankovic. While certain elements of creativity and ingenuity appear in the works of these artists and also in the multifarious sounds of Still Lost, in Thought” Sleeping Thunder's LP is a collection bearing great individuality and character, and cannot be described in derivations. Asked to explain any inherent themes, motifs and messages in “Still Lost, in Thought,” Sleeping Thunder writes that “It's OK to be yourself. Explore. Even if you stumble and get a little scraped up, you could find something to make it worth the trouble.” Much of the color and adventure of “Still Lost...” may be glimpsed by merely reading the names of the thirteen songs included on the LP: Out on a Limb, Stormy, Have Faith, Midnight, Pyramids, King's Messenger, Blue Agate, Raptor, Damnit, Zombie Waltz, A Pond, T'kumasey, and Ta Dee.