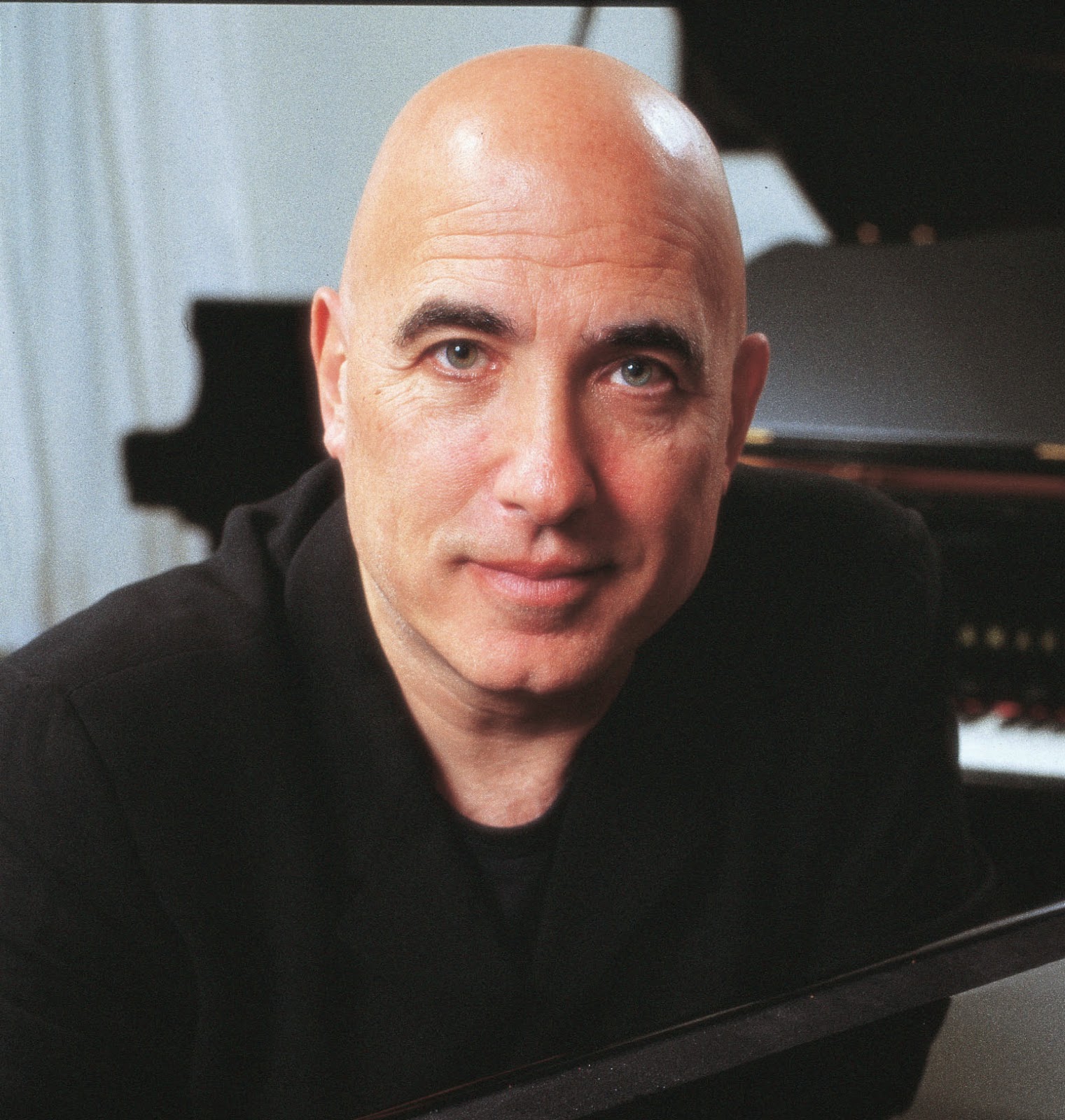 \
Mike Garson is an American pianist, most notable for his work with David Bowie, Nine Inch Nails, Billy Corgan, Free Flight, and The Smashing Pumpkins. Parallel to this work with David Bowie, Garson engaged in his own solo career as a jazz pianist, pushing the bounds of his art. He is regarded in the industry as one of the very few 'rock' pianists capable of performing extended piano solos. He remains one of the most highly sought-after session musicians with a unique sound of his own. In 1993, Garson began a short-lived series of Screen Themes albums, jazz renditions of major themes and suites from film scores of 1993. WIKIPEDIA

VIDEO: World renowned pianist Mike Garson who has been David Bowie's pianist since 1973 does his version of the Bowie Classic Space Oddity during a very special up close and personal concert at The Vibe in Monrovia, California.