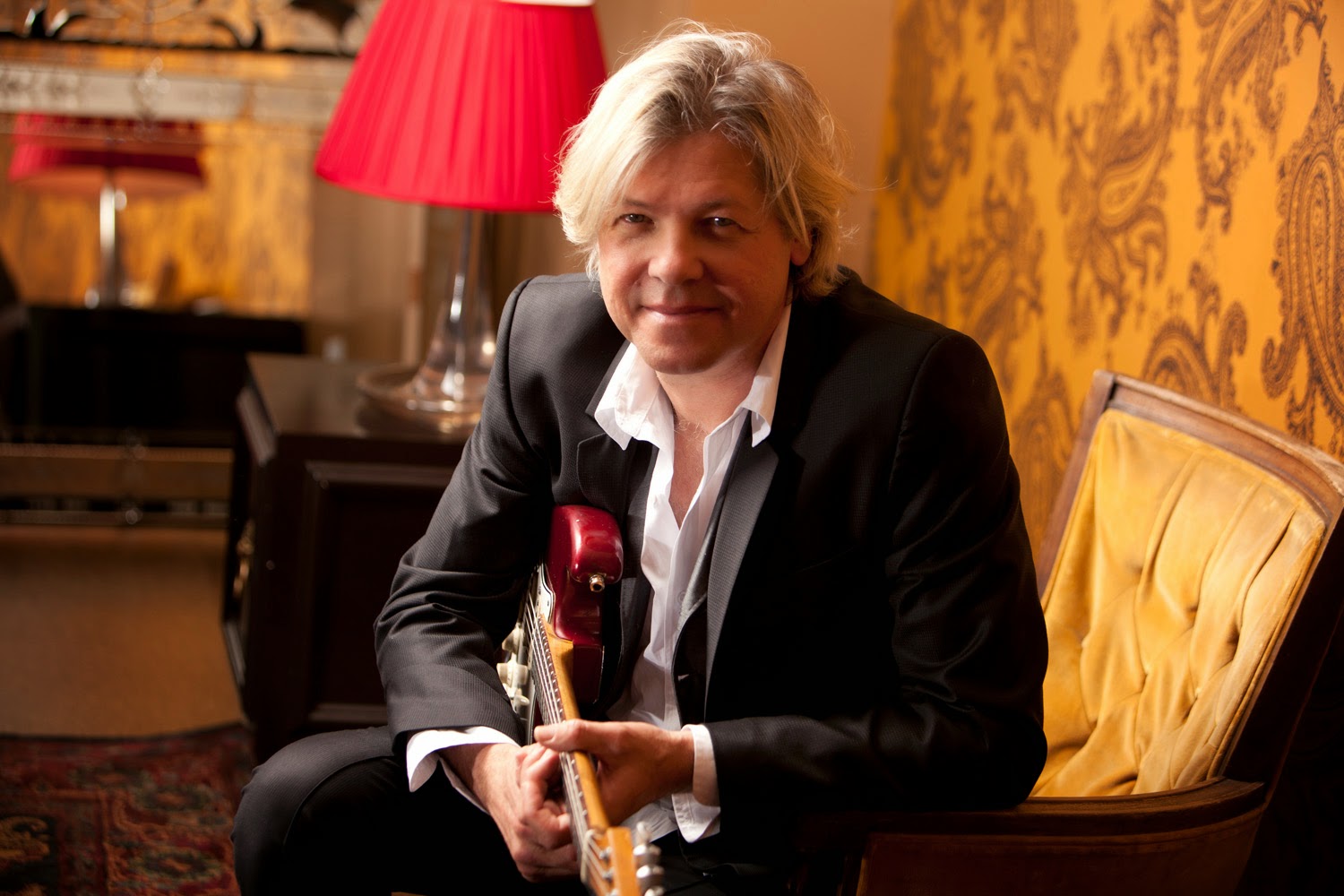 Golub was a contemporary jazz guitarist with 12 solo albums and three CDs as the leader of the instrumental band, Avenue Blue. Before becoming an instrumentalist, Golub worked as a sideman to a number of successful rock and pop artists. He was arguably best known for his work with Rod Stewart, with whom he played from 1988 until 1995 performing on four albums and five world tours, as well as recording the live DVD, One Night Only, at the Royal Albert Hall. WIKIPEDIA