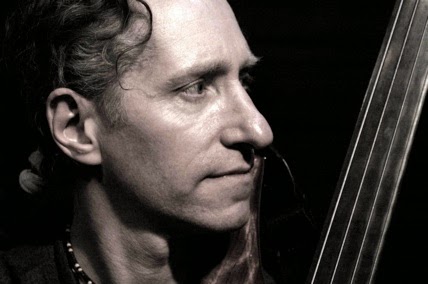 Michael Manring was born as youngest of four children. His family lived in Norfolk, Virginia and moved to the suburbs of Washington, D.C in 1969. The Manrings were a very active family musically, providing a very fertile background for Michael's musical development. He and his brother Doug—a guitarist and drummer, later living a long time in Japan—formed a very active rhythm group still being at high school, venturing through jazz rock and fusion, playing rock classics at beer parties or pop standards in restaurants and at weddings.