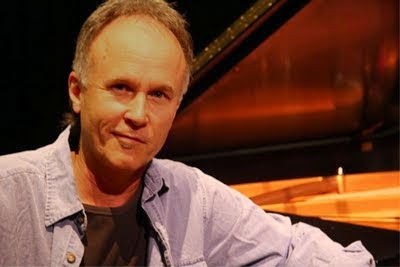 Chappell was born and raised in Michigan. He traveled widely in the United States as a young adult before relocating to Nashville, where he began pursuing a career as a songwriter. He later moved to Los Angeles, California, where he landed an opportunity to create accompaniment music for the modern dance department of UCLA . He released his debut album, Tender Ritual in 1986 which sold more than 12,000 copies solely by personal promotional efforts and touring. Following the success of Tender Ritual, he scored a string of successful albums on the U.S. New Age music charts from the years 1989 to 1994. Chappell's music also reached other continents as SouthEast Asia and especially made a mark in the Philippines. His albums were carried by Filipino stores and often played in top radio stations primarily by Smooth Jazz Citylite 88.3 (currently Jam 88.3) DWJM which created wide popularity for the musician-composer.