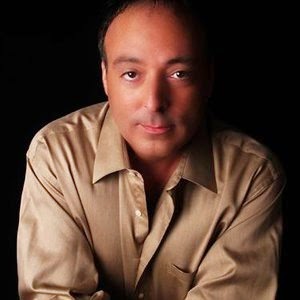 Isadar (born Fabian Isadore Thibodeaux (/ˈtɪbədoʊ/ tib-ə-doh); March 7, 1968) is an American pianist, singer-songwriter, musician, recording artist, music video director, and record producer. He is known for his one-man band approach of multi-tracking his vocal music in recording studios as well as self-producing his music videos. WIKIPEDIA. Although he does not perform live, he occasionally tours promoting his solo piano projects and actively promotes his music videos on public access television. His piano music is featured on RADIOnuages.com, also the "Soundscapes" channel of Music Choice, XM Sirius Radio - Channel 68 The Spa, in Canada on GalaxiePLUS Radio's The Spa, and on the David Nevue created Whisperings: Solo Piano Radio online radio station.