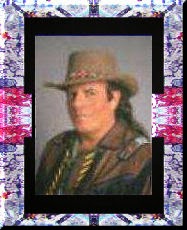 Gerald Jay Markoe studied classical music at both Juilliard (B.A.) and the Manhattan School of Music (M.A.). Since the early 1960s, Markoe has studied meditation and astrology, and he specialized in translating the positions of the planets into music, often recording custom tapes based on a person's astrological sign. His first public album in 1988 was Music from the Pleiades, inspired by the famous poster of the constellation. Markoe formed his own music company, AstroMusic, to distribute his album, and Music from the Pleiades quickly became a bestseller in the New Age market.