World sound, Peruvian Flutes, rhythmic beats! Written while in Montana staring out over the mountain tops! 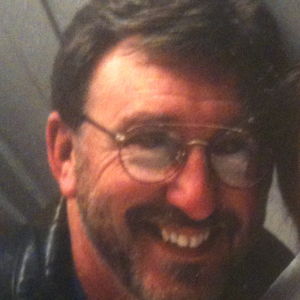 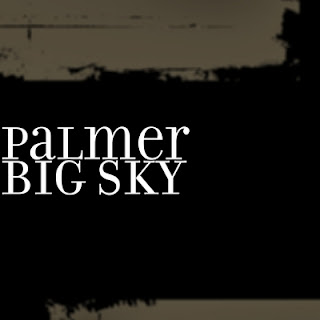 Palmer has released three CD's the first was in 2000 called "Lifetimes" the Millennium Suite, followed by "Ventana De Vida" (Window of Life) in 2009, and currently has released, "Heavens Vibe" in 2011.d In addition he has relased three singles: "A New Light", "Wave of Time" and "Indian Summer"! Palmer is currently devoting his talents to writing music for multimedia. His current projects include, “Escape Into America,” short videos combining still photographs, cartoons, narration and music. This is a project created by David Horsey, a two-time Pulitzer Prize winning political cartoonist, and photographer, Nancy Levine, and MSNBC.com. In addition, he has created music for a project for the Commerce Department of the State of Washington, called "Extraordinary Explorers of the World" which as been released on U tube. These videos and others by Palmer can be viewed by going to: http://youtu.be/bjYOdOI2F84 Palmer's current CD releases include: "Lifetimes" the Millennium Suite" : "Ventana De Vida" (Window of Life): "Heavens Vibe" : "Big Sky" (Single Release): "Indian Summer" (Single Release): "New Light" (Single Release: "Wave of Time" ( Single Release)